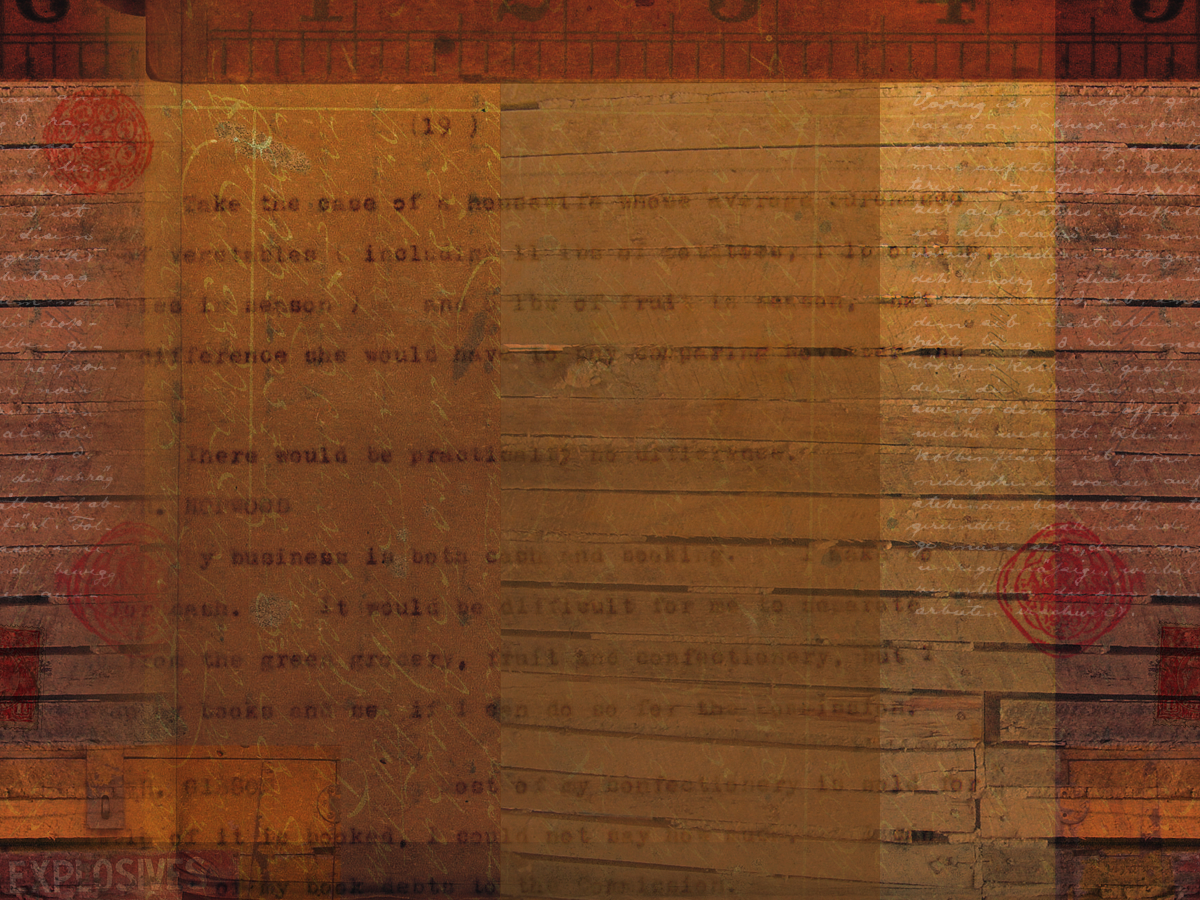 I designed a logo and advertising
campaign for Supported Housing Inc.
I also wrote headlines and copy.

A3 poster and flyers.

These three icons for Events Tasmania
represent the three pillars of their mission;
get people here; get them moving
around the State, and get them
talking  about Tasmania.

CD cover for an album of songs written for the Founders and Survivors interactive project.2

The songs written for the
Founders and Survivors interactive project
were performed live on stage, and captured on this DVD featuring Mick Thomas, Tim Rogers
and many other top names from
Australian rock and roots music.

The Mission, a 4 part series
made for the ABC by Roar Film, and directed
by Varcha Sidwell. I created animated maps,
titles and the print and web graphics.

Roar Film made a DVD for the Uluru Kata Tjuta National Park traditional owners, to be a guide for photographers and film crews. It was made in five languages. I designed the menus, animated transitions, maps and all print graphics.

Roar Film and Varcha Sidwell made 'Holy Switch' for the ABC in 2012. I created the logotype,
motion graphics and print graphics.

The extract on the first banner
is from Gould's Book of Fish
by Richard Flanagan.

A screen from 'Mining The Imagination'
an interactive social history of Queenstown
I designed and animated at Roar Film.

This poster for The D’Entrecasteaux & Huon Collaboration is intended to educate and empower users of the waterway, and to encourage a sense of ownership.

Tasmania's Environmental Defenders Office ran a campaign for a moratorium on fracking in this state. This was a pro bono design for postcards soliciting donations for the campaign. EDO raised $3500 and were successful in having the moratorium extended for five years.

Package designs for Tasmanian business
House of Fudge.  Entered in the 2015 Diemen Awards by the printers Flying Colours, where it took out the Packaging prize in a strong field.

Design for t-shirts and other merchandise, celebrating the life and sporting career of  Maurice Rioli  (1957 – 2010). Approved by the Rioli family. Each sale benefits indigenous health research via the Lowitja Institute.

TTBB is a collaboration between writer
Dugald Jellie, myself and a small team of dedicated and thoughtful Richmond fans.
This is our non-official outlet to express how we feel about our beautiful yet perennially unsuccessful footy club.

An infographic that briefly introduces the 23 popes named John. Available as a poster ideal for convent school staffrooms, the sacristy etc.
You can also get the Johns on a t-shirt, doona cover or a comfy cushion as shown. Papal characteristics claimed are 100% fictional.